360° Feedback is a proven method to help people managers who are willing to do so, to become more effective.

The method consists in a survey with a number of carefully chosen people in the manager’s immediate working environment (direct reports, in-company peers, N+1 and other stakeholders) on behaviour and communication style. An individual coaching process for the manager then helps to translate the insights gained into concrete change and results on the ground.

Add Value has certified assessors/coaches who accompany the manager in the 360° Feedback process and in the coaching towards a more effective management and communication style.

A 360° Feedback process is fully personalised. In addition to the manager, up to 25 people from the working environment are involved. The process consists of two sessions with the manager in the analysis process and at least two sessions for the follow-up coaching.

The tools used during the 360° Feedback process are the CLS 360° (leadership behaviour) and the CBS 360° (communication style and interaction), which reflect the full repertory of behaviour and meet the highest psychometric standards. Both feedback tools were developed and validated between 2006 and 2012 by research teams at Vrije Universiteit Amsterdam (VU University Amsterdam), Universiteit Antwerpen (University of Antwerp) and Universiteit Gent (Ghent University).

Preferred partner for recruitment of 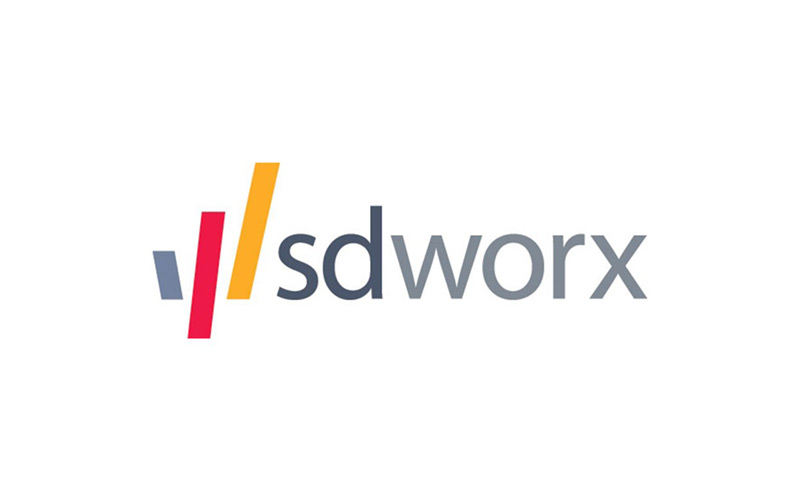 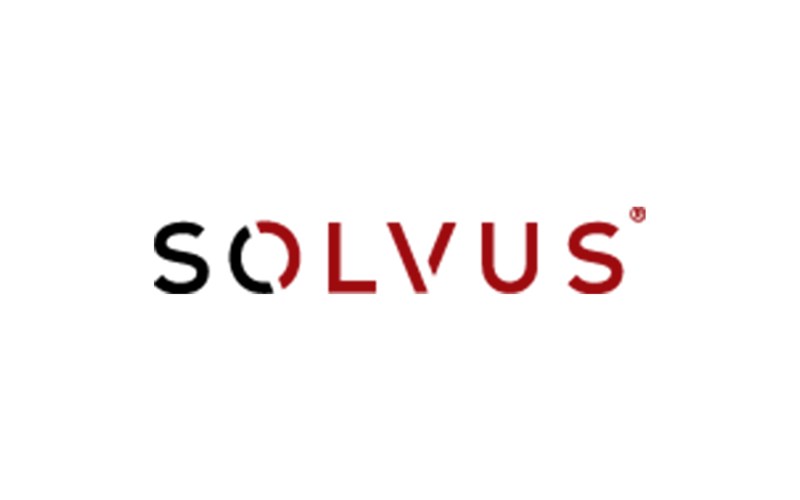 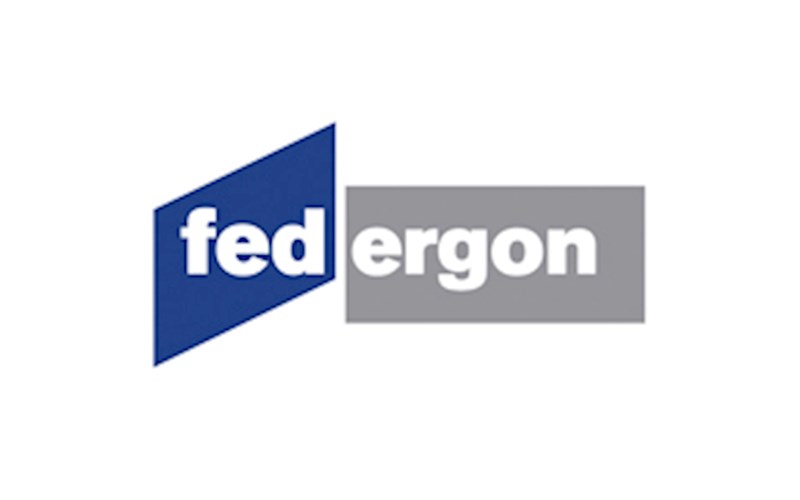